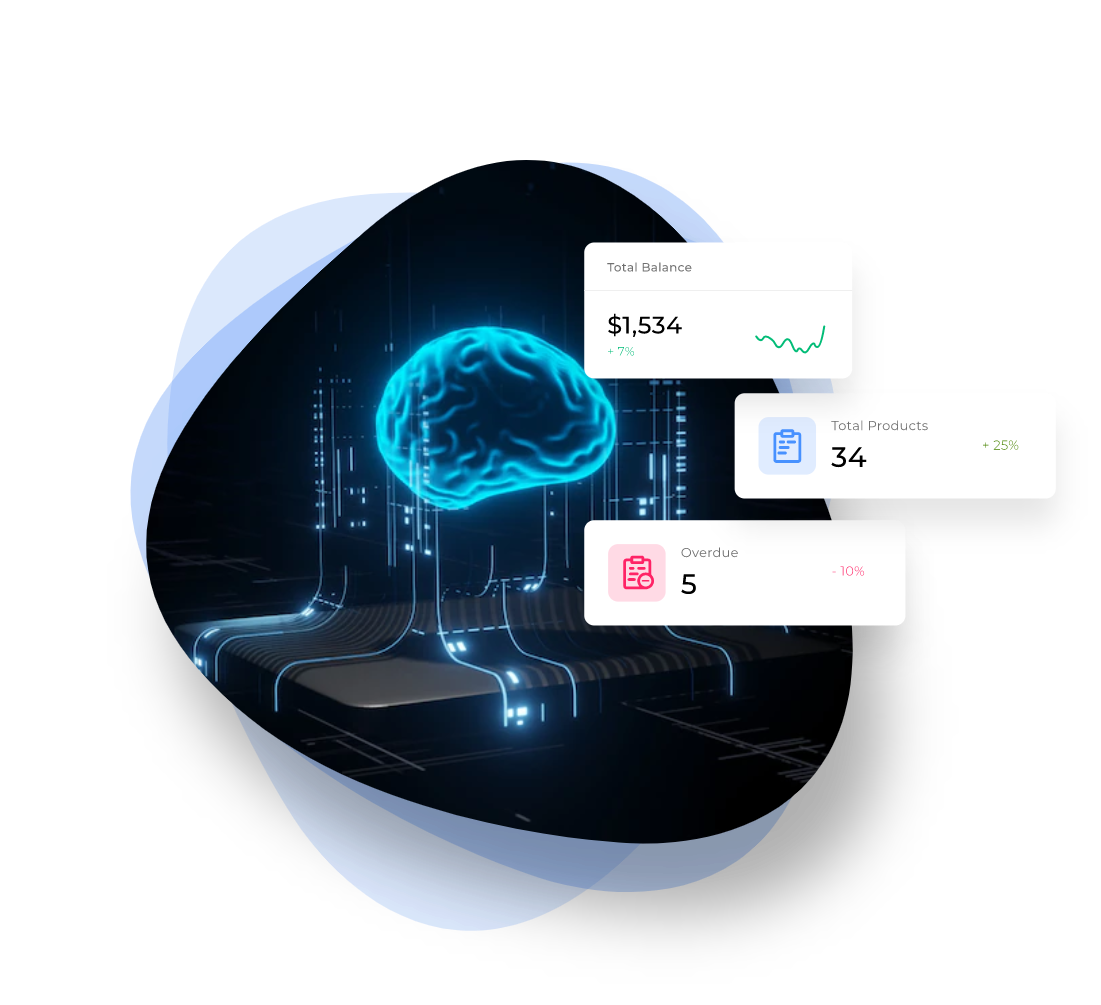 “Innovation distinguishes between a leader and a follower” – STEVE JOBS

Only 60 companies from fortune 500 list from 1955 could maintain the status in 2017. (Source: Link) . The secret juice of their success? “Consistent innovations”. So is manufacturing industry taking progressive steps to avoid such scenarios? A walk through the history of manufacturing can answer that question.

How is mainstream manufacturing maintaining itself currently and why it needs to get an up-gradation?

The advent of the industrial revolution during the 18th century marked the golden milestone for the manufacturing industry, but the maintenance of those state of the art machines was executed when they broke down.  Post WW2, when the entire world was recovering from the destructive war, Japanese engineers started a new trend, named “Planned maintenance”, where consistent audits and following the manufacturer’s instructions would avoid any breakdown. This trend is still followed by the mainstream manufacturing industry. Planned maintenance has been improving the efficiency of industries for more than five decades now, but industries today have lakes of data coming from different silos, which are difficult to analyze, which is a signal that planned maintenance needs to join the vintage club and replaced by “Preventive Maintenance”.  A data-driven AI approach to analyze myriads of data silos is essential to make sure that machines are delivering at the optimum efficiency with minimum downtimes. With AI and machine learning, we have the ability to process massive amounts of sensor data faster than ever before. This gives companies an unprecedented opportunity to improve upon existing maintenance operations.

Machines can rust if not used and also drill a big hole in your pocket when they are broken down. Breakdown scenarios not only show up on your variable cost of production but also makes your revenues ugly. According to the International Society of Automation, the global downtime cost per year is $647 Billion. That is a huge amount which could be used for producing and delivering better customer experience at a cheaper price. So how can this downtime cost be reduced?  The inevitability of this cost is a thing of the past now.  Artificial Intelligence is here to make us wealthier. This beacon of hope can bring unprecedented cost-cutting for the manufacturing industry. The wave had already landed !! Look at these early adopters who are already having an edge with AI/ML integration

Anheuser-Busch InBev (AB InBev) makes some of the world’s oldest and most popular beer brands — including Budweiser, Corona, and Stella Artois.  Before process transformation, they used meters to monitor and react to adverse conditions, such as a change in pressure. A top priority at AB InBev was optimizing the K Filter that kicks in at the end of beer brewing, right before packaging. And the challenge faced by them was regulating pressure in and across the filter alongside complicated processes involved which involved many unpredictable variables. All these tasks being manually checked, brought in human errors which influenced the taste of beer.  AI & ML solution built by Pluto7 Consulting Inc helped AbinBev to increase in the filter run length by 40%-50%. Smart solutions not only helped AbinBev to cut their manufacturing costs but also brought consistency in the taste of beer produced. Here is the entire case study.

Lockheed Martin Corporation is an American global aerospace, defense, security and advanced technologies company with worldwide interests. They wanted to move away from the traditional way of doing things, with maintenance technicians manually assessing and tracking damaged areas by placing a transparent film over these areas and tracing reference points. It was also cumbersome and time-consuming, leaving more room for maintenance errors. It goes without saying that the accurate assessment of the mechanical structure of an aircraft after combat or environmental hazard is crucial. Even small factors — such as the depth of a scratch or the distance of a hole from supporting structures — can impact flight-worthiness. Lockheed Martin not only designed and built the F-35, but it also delivers F-35 sustainment support. To increase the life of their parts of these sky  beauties, they needed to prevent any damage which might reduce their flying hours, keeping that in mind they turned to 3D technology and big data to streamline the diagnostics and maintenance processes for its F-35 and F-22 fighter planes, according to a case study provided by the Industrial Internet Consortium. Resulting in more accurate data capturing and increased Operational Availability of Equipment. When an aircraft lands, maintainers on the flight-line can connect to the database and immediately determine whether the aircraft is flight-worthy.

Minimizing Operations and Maintenance  (O&M) costs is of critical importance for wind farms. On average, O&M accounts for up to 30% of the cost per kWh produced over the life of each wind turbine.  Any failure could results in long waiting periods due to wind farms being in remote locations and rare spare parts that are difficult to find. Not to forget the entire logistics cost involved in delivering these expensive and sometimes massive parts. In total, approximately 5% of revenue was lost due to unplanned shutdowns. It looked inevitable to the authorities until preventive maintenance knocked their doors. With one year of historical data analysis, the deployed solution was able to raise the alert 52 hours before downtime with an accuracy of 95%. Resulting in reduced maintenance budget and higher uptime and revenues.

The steel industry is known for innovation since the golden periods when Andrew Carnegie walked this planet. Supporting a growing economy and infrastructural expansion, steel manufacturers had to produce at scale with an optimum price. And to achieve this they took the support of advanced machinery.  And it has not stopped even till date !! The only thing which remained constant was the demand for maintenance by these machines. This major South American steel manufacturer was getting hamstrung due to unscheduled downtime and high O&M cost due to labor overtime expenditure, both negatively impacting the production and revenues. But not for long. With the AI-powered preventive maintenance solution, the alerts were triggered 8 days prior to failure, with an accuracy of 93%. This lead the manufacturer to a 30% reduction in downtime and 15 %reduction in operational cost.

Where to go from here:

The answer to the above question is limited by your imagination. Though the discussion was centralized around manufacturing, predictive maintenance can be extremely useful to other industries as well. The global economy is on the first step of a big technology revolution. If you wish to dive deep into and discover how we are using AI and ML to transform organizations from multiple industries, subscribe to our blog and follow our official page @pluto7 on Linkedin.